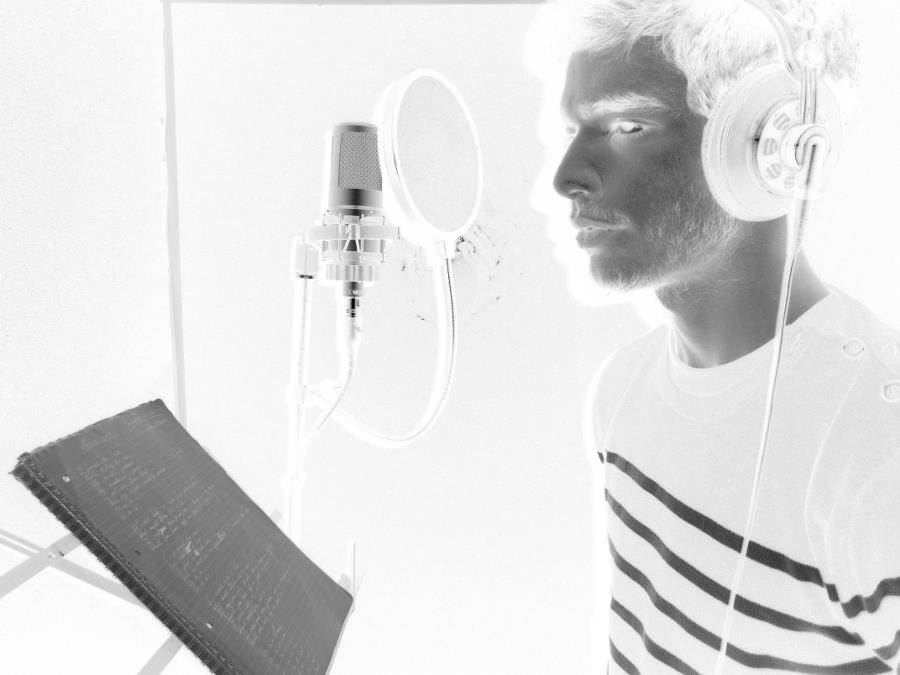 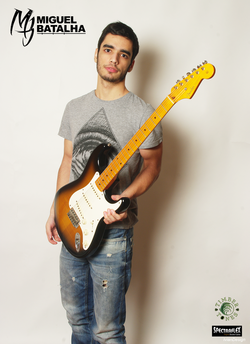 From the first time he held a guitar at the age of 14, Miguel knew that music was his passion.  His style reflects a combination of rock roots with an eclectic, exciting, globally-inspired vibe. He strives to become an innovative, sought-after, talent on the contemporary music and sound landscape.   If not in person, you can meet him at one of his online places:

Raised in Portugal, he was only two when his father noticed his strong connection to music’s power and influence.  Like most children, he resisted bedtime – that is, until his father introduced him to the voice of Maria Callas.  Whenever he heard the renowned soprano sing, he happily drifted off to sleep, and before long, he was appreciating the Classical masters – Chopin, Mozart, and even Gershwin – fully mesmerized by the magic classical music could elicit.

By age 10, his tastes began to shift, moving from classical to punk and progressive rock.  This began a lifelong exploration of other genres and styles, and by 14, he was a hard core rock aficionado, begging his mother to buy him a guitar.  She did, and although it wasn't the best or most expensive, it was his.  He loved it, and this same acoustic guitar remains well taken care off to this day.
His formal guitar training began shortly after his mother’s gift, with classical guitar lessons.  The more he learned, the more he wanted to learn, and by 17, he was studying piano as well, and teaching himself drums and bass while playing in local rock bands.  During this period, he also recorded his first rock-infused EP which gathered his earliest fan base. 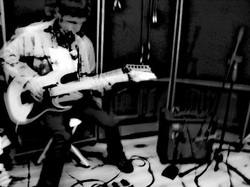 Within a short time of performing at local clubs, venues and music festivals, he started getting noticed as a young artist with a distinct style with much to explore. He became a  session musician and freelance producer at a regional recording studio. By now a solo act, he began composing original, experimental pieces and seeking new ways to express feelings, emotions, ideas and stories through music.  While studying arts and humanities at the Classical University of Lisbon, he returned to his first instrument (The Guitar) not only embarking on additional training in music theory but educating himself on the more technical side of the profession.
A self-proclaimed film and gaming “geek,” his interest in developing scores for video-games and films is always present.  Inspired by composers such as Mike Reagan, John Williams, Howard Shore and Klaus Badelt, he began developing soundtracks on his free-time, and was quickly pursued for projects with indie developers and companies.

He is still a student of music and  always will be.  For Miguel, the potential for musical expression is both inspiring and limitless.  With its ability to tell a story, evoke an emotion or touch the heart, it is always life-enhancing.  As he sees it, music is, in short, a necessary luxury. 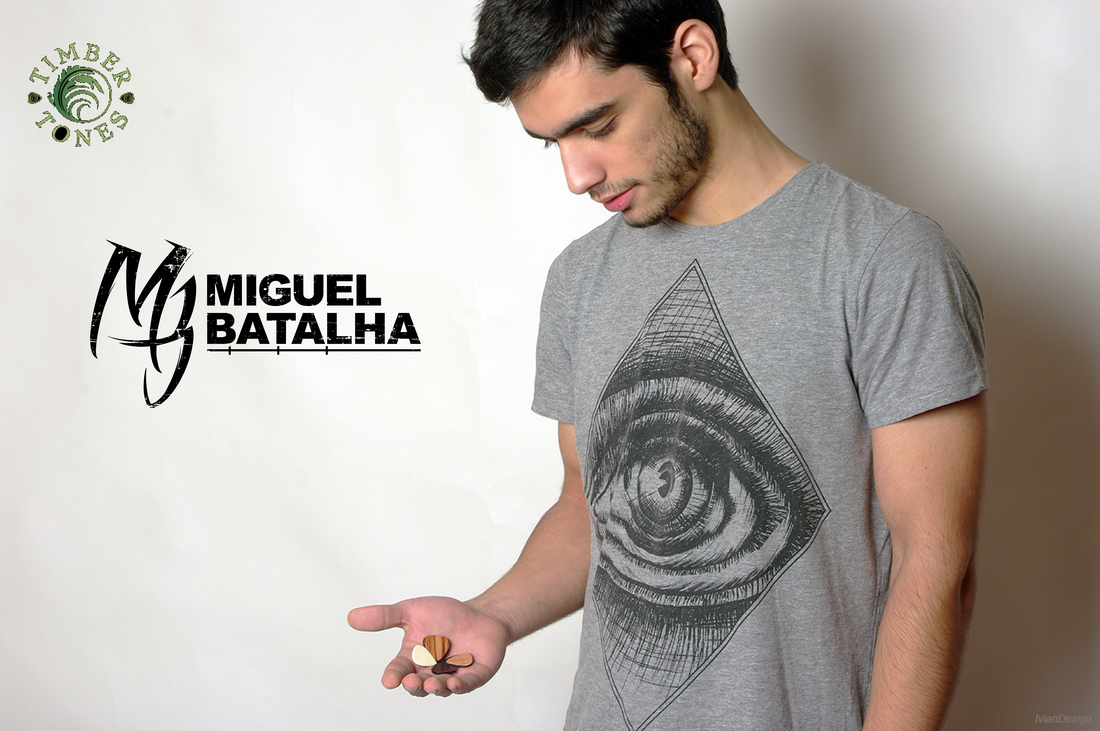